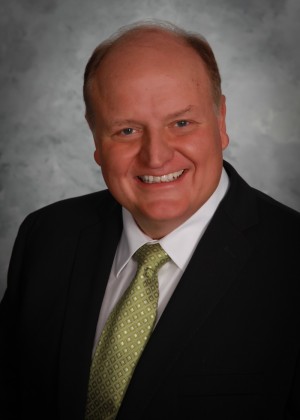 LEGAL EXPERIENCE
1986 through the present: Attorney practicing in East Texas; licensed to practice in all Texas state courts, the United States District Court for the Eastern District of Texas, and the United States Court of Appeals, Fifth Circuit.

“Not Certified by the Texas Board of Legal Specialization”